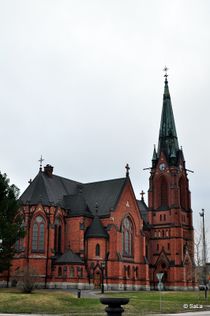 The urban area Umeå constitutes the municipality's central town and is also a city of residence in Västerbotten County. With approximately 90,400 inhabitants, Umeå is also Norrland's largest urban area.