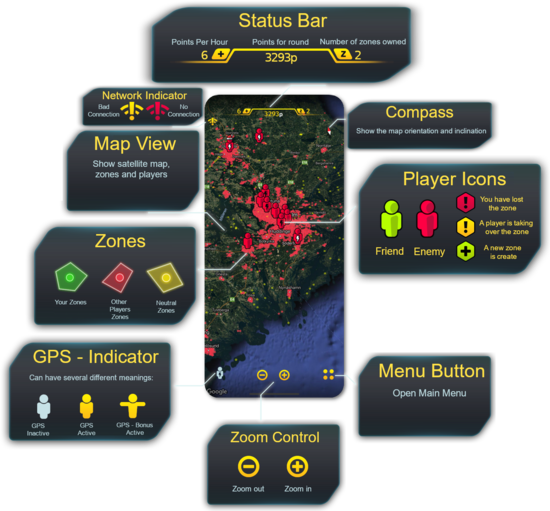 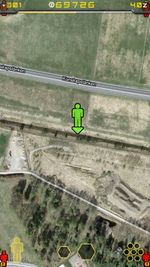 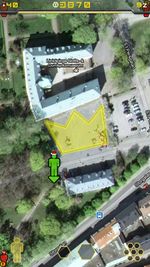 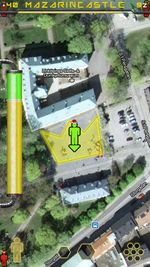 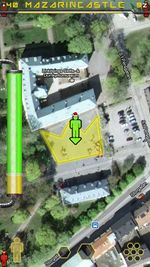 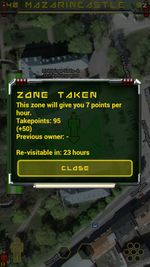 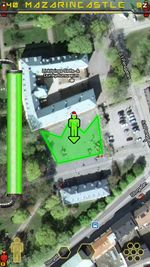 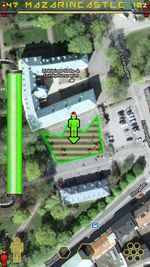 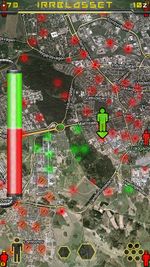 One zone will only give you a few points. Take more zones to earn more points. And to take more zones is also more or less the point of the game. So just go out there and leave a trail of green. 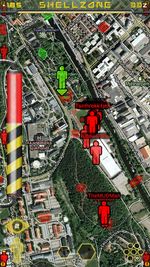 
But watch out there are other turfers out there and the zone may be blocked. 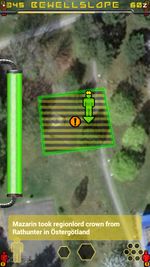 
If you manage to hold more zones than any other player in your region, you will be rewarded with a regionlord crown. 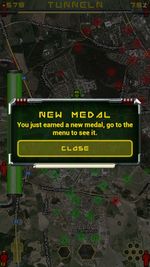 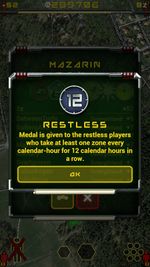 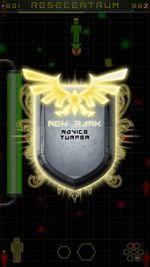 Level up. The more points you have collected the higher rank you'll get. 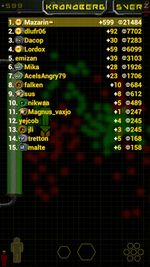 
If you like you can compete with your friends or maybe see if you can make it to the top in your region. 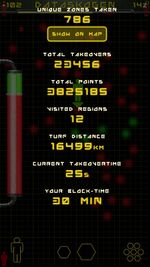 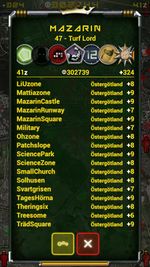 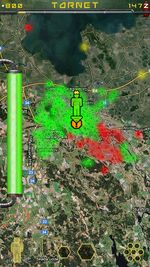 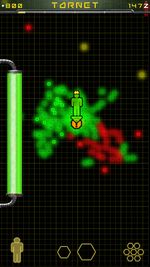 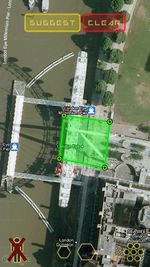 
I would like to have a zone here... (Use the lightbulb in the menu.) 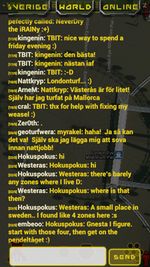 
Talk to friends and foes. (Use the speech bubble in the menu.) 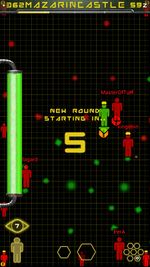 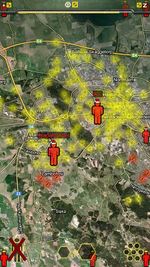 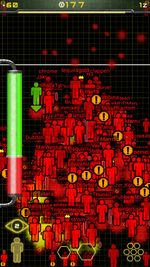 
A bonanza is a more intense form of turf. Just two hours, and a lot of competitors nearby.