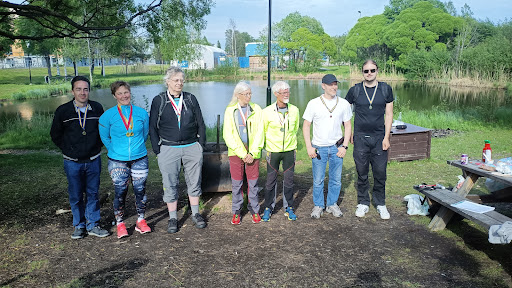 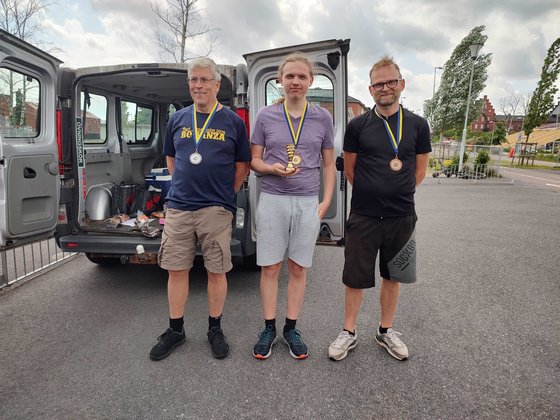 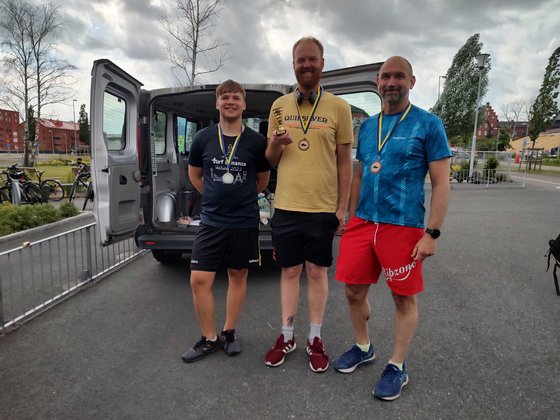 Turf Picture of the Month 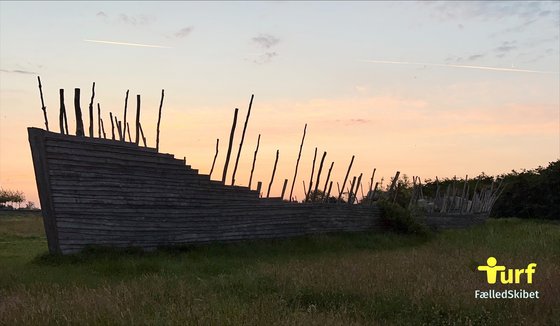