The battle of the titans played out in March as jonac, Weekendstone and Demon dished it out. Those who followed the struggle can vouch for me when I say the the middle of March was really exciting! This is what happened.

jonac kept a really high tempo in Västerås, grabbing zones all over the place, then suddenly Weekendstone, from Uppsala, decided after about ten days into the round to see if he could snatch a medal for himself. A day or two later, we had a third contestant for the medal race, namely Demon from Kalmar. By the middle of the month, the competition was really tough and both Weekendstone and Demon were catching up to jonac. Then one day, jonac got into a slight accident with a bar across a road which slowed his tempo down immensely. Weekendstone saw his change to catch up but still with Demon right at his wheels. jonac saw that he didn't have a cha nce getting the gold and eventually gave up, however still ended up with the bronze! Weekendstone didn't give up until the last week when he was surpassed by Demon how had cycled circles around the other contestants pointwise, ending up with a final score of 1 324 418. Weekendstone ended up with 1 088 568 points and jonac with 639 750 points! A huge congratulations to all three!

Spring seems to finally crawl it's way up over the northern hemisphere. In my town all snow has pretty much melted away and the ground frost is completely gone. That's when Turf starts to shine again, more people venture outside and start exercising, some return to Turf since the autumn and a lot of new people find the game while searching for a reason to get out of their homes. In any case, get ready for an explosion of turfers, if it hasn't already happened in your home town. This is a fun time to snatch some unique turfers (as opposed to unique zones), which I have seen some people do! There are lots of ways to play Turf, grabbing zones for points is just the primary way, I myself have started to collect unique zones, previously I've mostly held to my little corner of the world and considering I've been playing Turf for so long, my 464 unique zones is just a drop in the ocean. I'd love to hear new ways of turfing with the tools that already exist in the game or on turfgame.com or warded.se/turf. Feel free to write something about your way to turf in the forum at forum.turfgame.com! 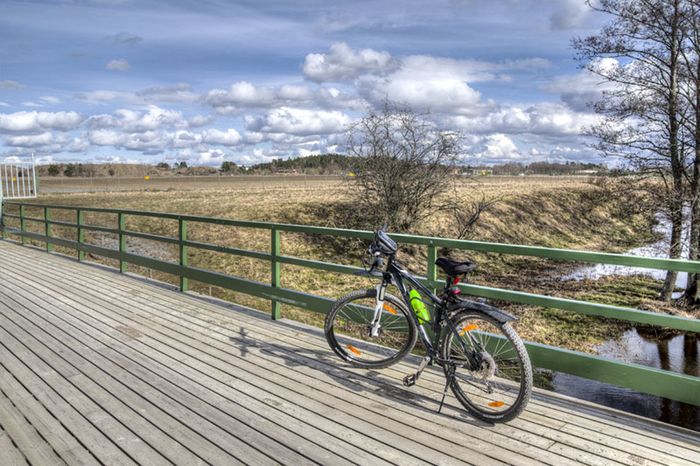 A new medal snuck up on us last month called Ghost Minute. This medal can only be taken between the times 00:00 (midnight) and 00:01 while taking a holy zone. A holy zone can for example be a church, mosque, or perhaps a graveyard. Yet another medal to force us poor turfers to keep turfing around the clock ;)

Don't forget the event in Karlstad on April 18th! I mentioned it last month, but it's worth mentioning again. Here's the link to the forum which is in the Swedish section forum.turfgame.com/viewtopic.php?t=4549

Hope to see you in a zone,