For those of you doing some evening turfing, there was a nice show to watch in the sky the other day, namely the northern lights or aurora borealis. Below you can see a photo I took. I heard that it went pretty far down south so that means it is particularly active, and with a little luck it might show up again. Also, I recommend downloading an app that shows stats of this phenomenon, some even have alerts, although that feature might need to be paid for.

During the last round, Turf contributors were giving a small sum of money for every zone taken. The total sum gathered was 3731€, impressive! The money gathered goes directly to Save the Children. Thank you for contributing money and grabbing all those zones during the last round!

As I wrote in the last news letter, we had an attack on our server. Last round it happened again, but this time it was against the game server itself. The hackers managed to take over players by pretending to be them by linking the obtained e-mail addresses with the in-game nicknames. They proceeded to take zones by gps spoofing with players that went online. Apparently it was necessary for the real player to be online. The servers are patched and this won't be a problem again but to fix the damage done, TurfDev had to revert all takeovers and medals by about three days. On behalf of TurfCrew I apologize for this inconvenience. The first hacker attack was understandable, e-mail addresses are a valuable commidity, but to mess around with players and their stats is a blow under the belt and there is nothing to gain.

Lastly, just wanted to say that I went for a quick trip to Barcelona and managed to take a few zones! Here I am taking my very first non-Swedish zone! 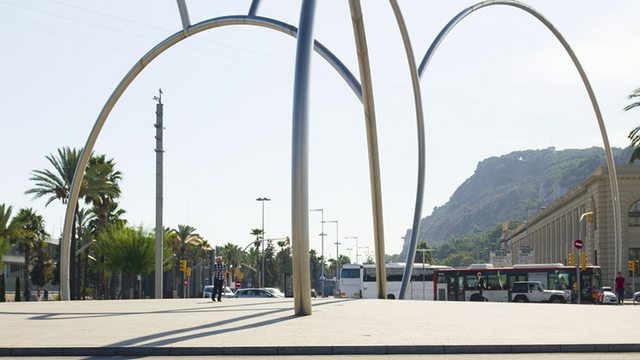