I started playing Turf in July 2013 after reading about the game in a newspaper article. I began playing in Turku were I managed to win the Finnish championship 42.

Moved back to my hometown Pargas in the winter of 2014.

My current Turf goal is trying to stay on the Top 10 Total score list in Finland.

My current bike or turf tool is a Crescent Atto. The former one a Tunturi Prego city bike could only handle four years with Turf. 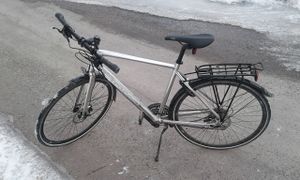 When it was new not this nice looking anymore. 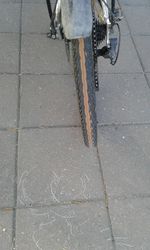 Zones only taken by me:

Started working 3 april 2014 my primary goal is to keep the Finnish Turf history alive. Most of my contributions can be found under Lounais-Suomi