Difference between revisions of "Municipality:Turku"

Turku is Finlands oldest town and can be found in the region of Lounais-Suomi (Southwestern Finland) in Finland. Turku, as a town, was never founded. The Pope first mentioned the town Aboa in his Bulla in 1229 and the year is now used as the foundation year of the city.

Turku was the first town on the mainland Finland to have active turf players. 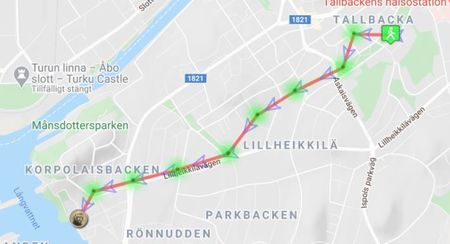