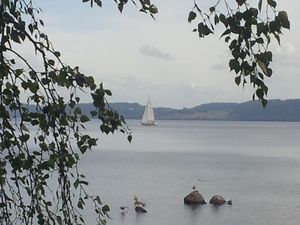 Jönköping is a beautiful city at the southern tip of Lake Vättern.

Jönköping municipality is located in the northwestern part of the province of Småland, in the area around the southern end of Lake Vättern.

Adjacent municipalities are Mullsjö and Habo in the northwest, both in Jönköping County but previously in the former Skaraborg County. Ödeshög in Östergötland County in the northeast, Tranås, Aneby and Nässjö in the east, Vaggeryd and Gislaved in the south, all in Jönköping County. Tranemo and Ulricehamn in the west, in the former Älvsborg county in Västra Götaland county.

The urban area of Jönköping is the municipality's largest with approximately 100,300 inhabitants and is the central town. It includes Huskvarna, Hovslätt, Lockebo and Norrahammar and is Sweden's tenth largest urban area.

The most taken zone is SmithyZone which is located on Hoppets torg in central Jönköping.